7 stereotypes about translators we don’t want to hear anymore

When choosing a career, you are creating a new aspect of your identity since your job is used as a way of describing yourself.

This job becomes part of who you are, and you often have to present what you do for a living to new people you meet who are not always aware of the translation world and how it works. These people, however, may have a lot of stereotypes about translators in mind. Here are a few of the most common clichés about the work of translators! 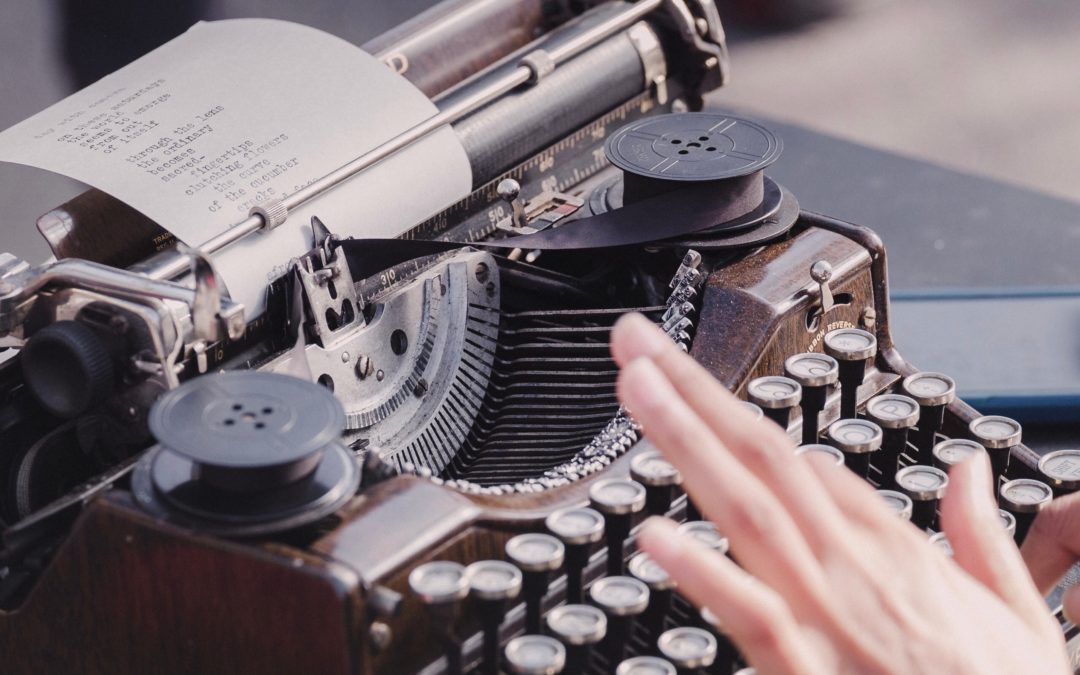 1/ Oh, you only translate from French into English, how basic.

Translating is all about being multilingual, right? But why do people always seem disappointed when you are not speaking six languages, including Norwegian, Swahili, and Hebrew? Being a professional translator is about mastering languages which means it’s really more about quality than quantity.

2/ Could you translate this? And what about that?

The complexity of translation is underestimated since people don’t seem to realize that a terribly written text cannot be easily transformed into a Shakespearean masterpiece. It’s also hard for people unfamiliar with the language industry to understand that translators always need context because they’re not human dictionaries!

3/ What books have you translated?

This stereotype about translators is slowly disappearing with time but still. For most of the people who do not work in the language industry, literary translation is the first (and maybe only) thing that comes to mind when you present yourself as a “freelance translator.” Translation is everywhere, not only in books!

4/ So you’re working with the European Parliament…

It’s actually pretty good that the role of translators/interpreters in international debates and conferences is so well known! But not all professional translators work for European and/or International institutions.

5/ …so all the delegates listen to you on those headphones?

Translating and interpreting is not the same thing. Really it’s not. Some professionals do both, but each one is actually a full-time job, and both are complex for different reasons.

6/ Google Translate is taking your job, too bad for the translation industry!

This one is actually a great way for freelance translators to advertise their services. While it is true that Google Translate is getting better, it still requires the help of a professional translator in order to produce a high-quality target text!

7/ I should start doing translations as well, I’ve always been pretty good at languages!

This is less a stereotype about translators and more about translation in general. The difficulty of translation is very underestimated. It is true that if one understands two languages, he/she may be able to do a translation, but being a professional translator requires highly-refined skills that take a long time to develop. Just because you threw a successful dinner party doesn’t necessarily mean you’re ready to be a professional chef!

These stereotypes about translators may make us want to lose our temper, especially when you answer the same questions again and again. But it’s also a great occasion to let the world know about this great job we do, especially when the translation industry is evolving so quickly!

In the event that you hear outlandish stereotypes about translators that you have to share, your fellows from the MyTranslation Community are always there to lend an ear.